Do you require sporadic yet periodic hands-on support from a Business Coach over an extended timescale? Would you like the Coaching programme to evolve according to your progress whereby the consultant provides regular feedback guiding your management growth and development? Do you require one-on-one focus from our expert? Then choose LBTC’s Executive Coaching service provision.

Fill the form below to get started

We will pair you up with one of our expert coaches who will first develop a sound understanding of your background, your experience, and most pressing management challenges. A customized coaching programme will then be devised to spread out your skills and knowledge development over an extended period with regular feedback from the Executive Coach. Your progression will be expertly monitored with regular adjustments to the initially proposed schedule thereby ensuring the relevance of the taught sessions to your career path. 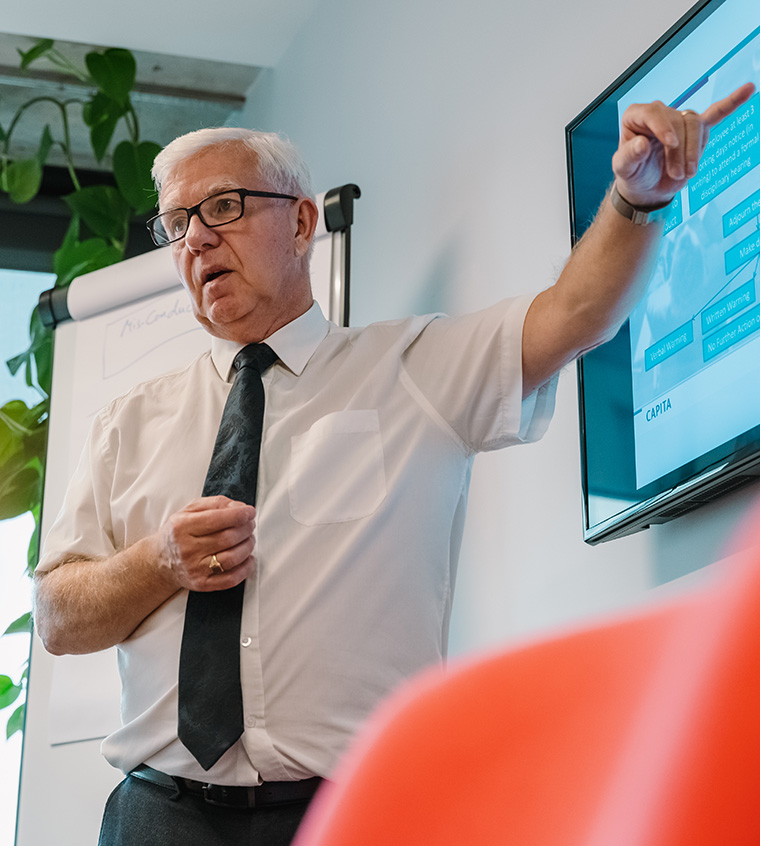 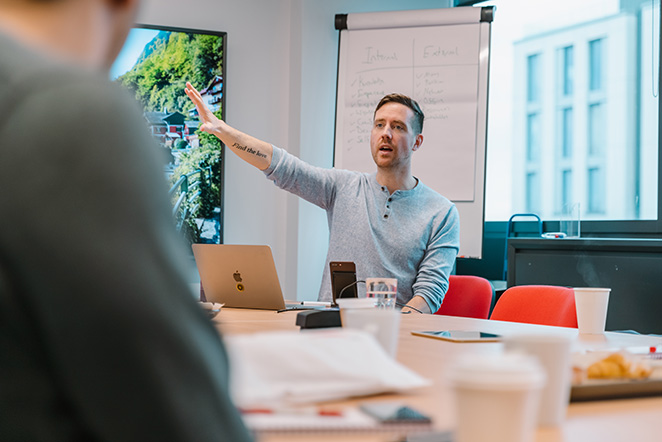 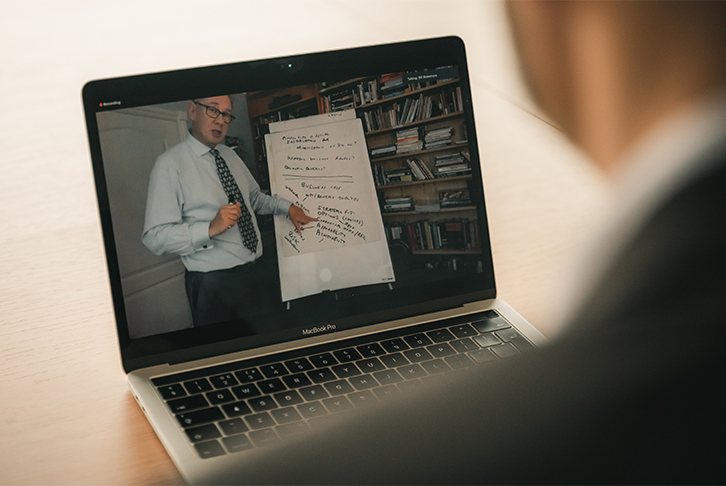 A representative of the client organization approached London Business Training & Consulting (LBTC) in second half of 2020 seeking long-term Executive Coaching for its newly appointed General Manager. LBTC was required to support the delegate settle into the new role over a period of six (6) months, with emphasis on their Human Resources and Project Management responsibilities. Guidance in the realm of Soft Skills development was also sought.

Throughout the entire programme the Executive Coach spent a half-day with the delegate on a weekly basis working through their most pressing challenges, delivering a pe-agreed schedule of brief training sessions and reviewing the General Manager’s progress week after week. 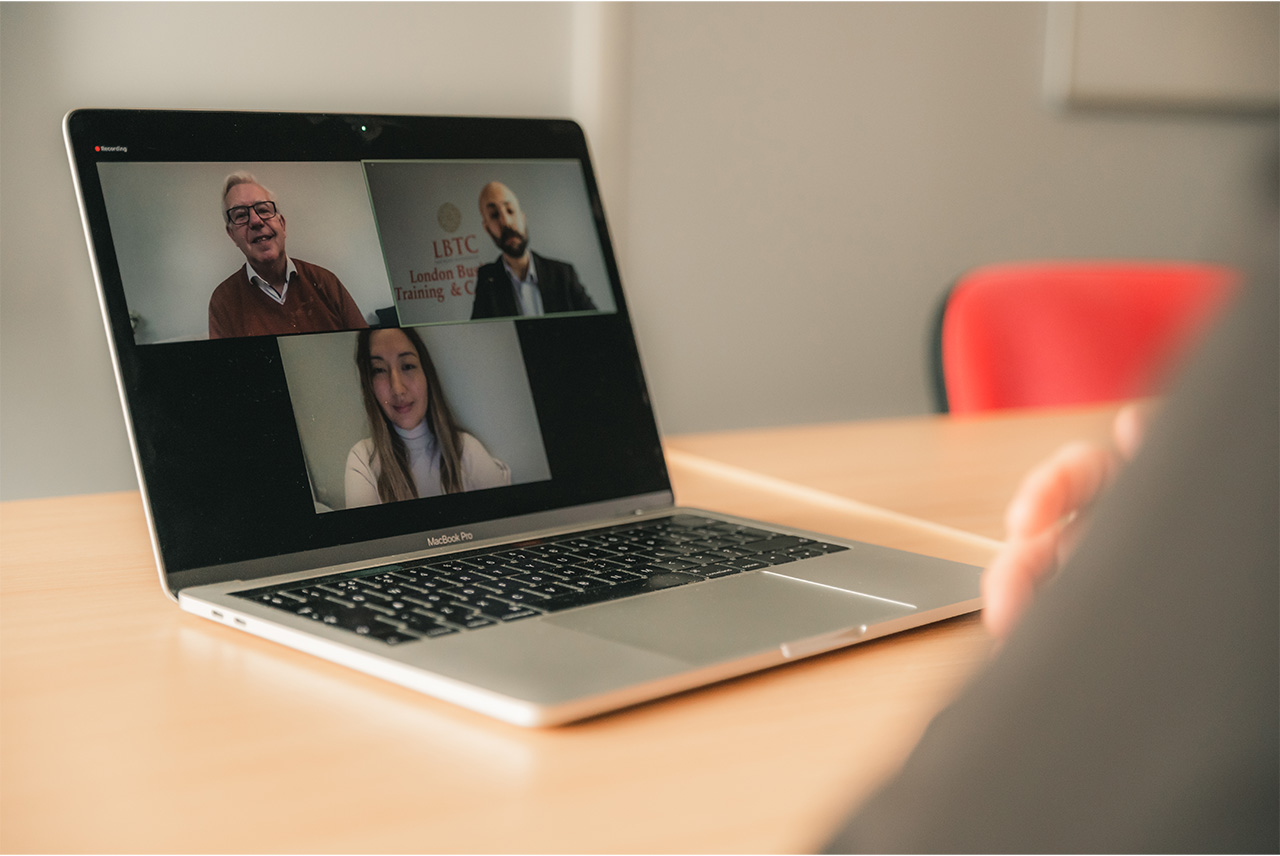 Please fill out the form below and share with us as much information as you can. This will help us assign the most relevant expert for your coaching requirement.

1000Delegates since 2018
400Client Organizations
74Countries across the globe