How the public sector is managed is an intensely practical concern for developing countries. Nigeria spends about four times as much for health per capita as Ethiopia, but more under-5’s die every year in Nigeria than in Ethiopia. Ghana and Benin have similar per-capita income levels, but in Ghana, the literacy rate for young people is about 50 percent higher than in neighbouring Benin. Total health spending in the US is nearly twice as high as in Sweden, yet infant mortality in Sweden is less than half as high as in the US. In India, a malfunctioning bureaucracy has been seen as one of the biggest obstacles to sustainable growth by former Prime Minister Singh himself. Whether post-conflict Afghanistan can build a public sector which can deliver services, as the international presence is about to be reduced significantly, has been identified as a key challenge with international ramifications.

The way public services are managed is critical here. The World Bank’s Approach to Public Sector Management for 2011-2020 (‘the Approach’) takes a fresh look at World Bank assistance to the public sector. The Bank’s track record in achieving results through its investment lending for public sector management (PSM) reforms, at close to the average for the Bank’s non-PSM projects, is better than is sometimes portrayed. Moreover, its bumpy progress is not that different from the experience of reform in the OECD countries.

However, we cannot be satisfied with what we have achieved. We must come to terms with the challenge of PSM reform so that we can do better in future. That is what the Approach tries to do. It views solving ‘functional problems’ in a political environment, rather than imposing international ‘best practice’, as the essential task of reform. 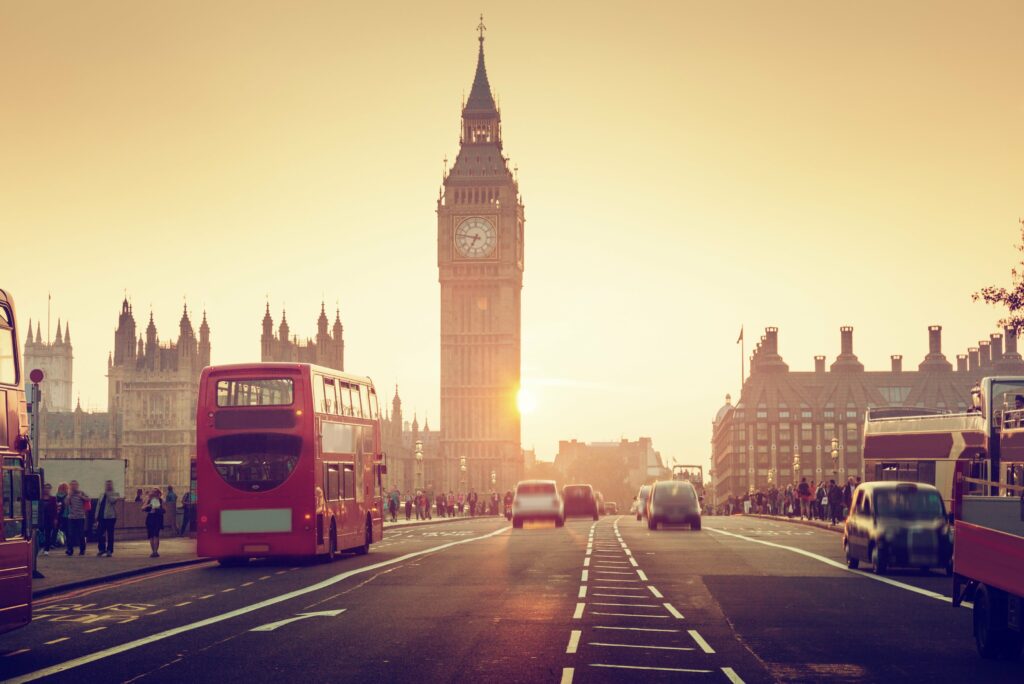 The Approach builds on changing ideas of reform over the last half-century, learning from diagnostic approaches in other fields which seek to base reform design on empirical data, focusing attention on where the shoe pinches through finding the ‘binding constraint’, and emphasising adaptation.

In essence, the PSM Approach argues that: 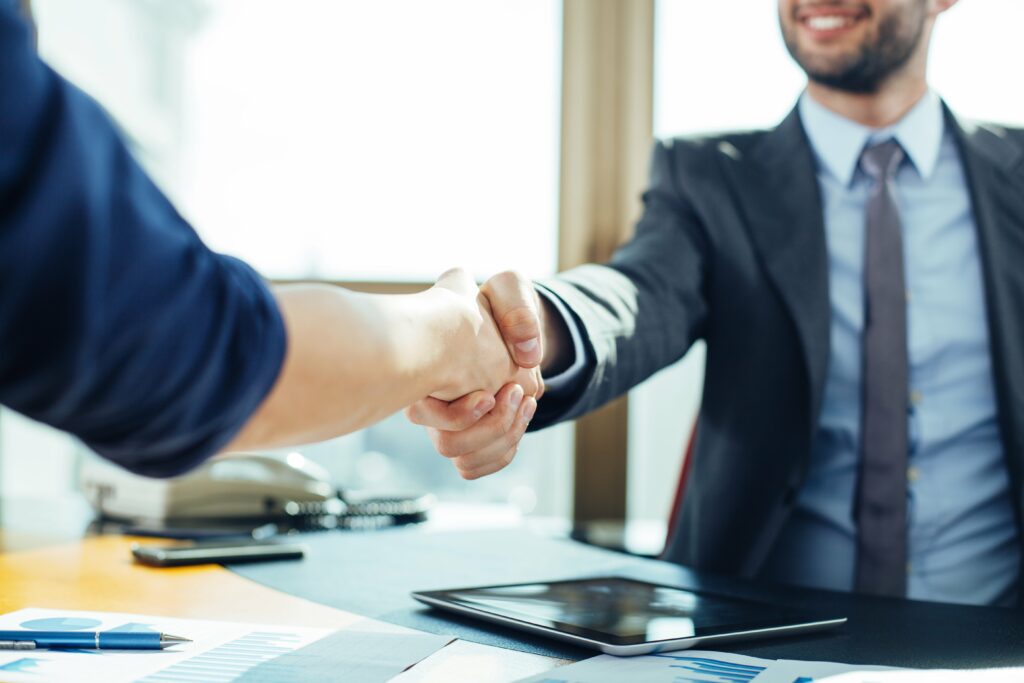 How do we move the debate forward?

PSM performance in developing countries: reform is difficult and frustrating and has a poor track record, one that is strewn with frequent reform failures. PSM is in deep crisis!

That said, we are more enthusiastic about the Approach as a response to this track record. This is partly, no doubt, because the Approach is candid about the past reform shortcomings, and makes no attempt to disguise the Bank’s role in them. But it is partly also because there is more agreement about what a new approach to reform should look like. Much of that agreement is captured in a pithy summary: ‘‘Next steps’’, ‘‘good enough,’’ ‘‘best fit,’’ contextualised diagnosis, deep knowledge of the historical, political, and social roots of current conditions, and the identification of binding constraints and bottlenecks.’ It is bundled up in the Approach’s emphasis on ‘functional problems,’ and ‘problem-driven iterative adaptation.’

Acting on the Approach

Whilst we are sympathetic to the Approach’s principles, we are however sceptical about the World Bank’s ability to put them in practice. Some say there are ‘built-in reasons,’ why reformers keep repeating their mistakes. Although, it is not clear to them that the Approach will dodge them. Those reasons may include some of the Bank’s own internal incentives. First, the Bank’s clients in developing and transitional countries want ‘clear answers’ to their problems. They may not appreciate the invitation, ‘‘Let’s problem-solve together.’’ (We are inclined to view this as a back-handed compliment, given that the World Bank has more often been accused of being over-prescriptive towards its ‘clients’ rather than over-responsive.) Second, ‘Many in the (Bank) are . . . keen on rigor, uniform standards, and accountability, and may not be particularly interested in complex logics about historical, political, bureaucratic, or even cultural feasibility’. In other words, both the Bank and its clients may have a limited tolerance of ambiguity, and will tend to be impatient with the Approach’s nuances and fine distinctions.

Might the nature of Bank incentives dictate, in addition, that the new mantra that ‘there is no One Best Way’ become the latest One Best Way? In Malaysia, importing international reform models has had a legitimising function, a way of neutralising internal opposition to reform. This import strategy was an indispensable stage in Malaysia’s reform history. It would be ironic if, in paying lip service to Malaysia’s unique context, reformers from outside tried to nullify the benign influence that ‘one size fits all’ models appear to have had, at least in Malaysia. 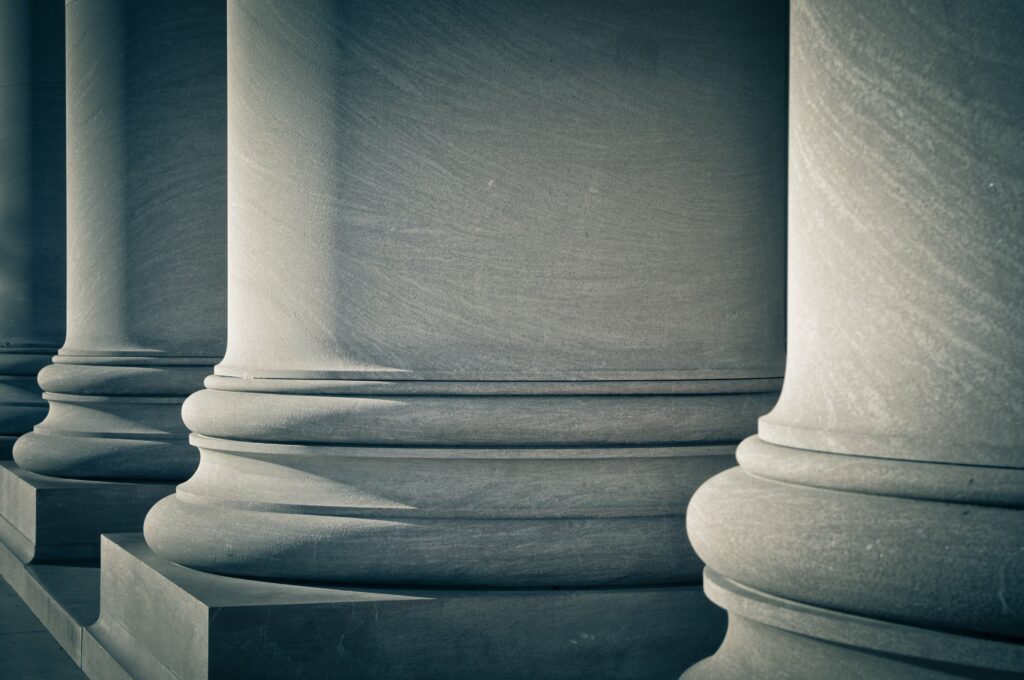 We endorse better evaluation and measurement of reform (although we note, in passing, the worry that a technocratic emphasis on evaluation could crowd out attention to the politics of reform). However, we recognise their intrinsic limitation: we can only measure what already exists. Yet if there is one thing that we agree on, it is the need for something that does not exist, a new direction for reform. What will reform look like if we take the Approach’s approach?

It is relevant to specify the weakness of the civil service as (in the language of the Approach) Sierra Leone’s ‘functional problem.’ Let’s break the problem down into three elements: pay, staff appointments and performance incentives. The problem is rooted in Sierra Leone’s patronage politics, which has given politicians an incentive to divert resources to private rents and to narrow interest groups. Will patronage trump reform, then, as it has done in so many places? No: patronage is in decline, as the growth of income from mining and infrastructure has reduced the importance of the civil service as a vehicle for rent distribution. Meritocratic reforms which failed in the past may succeed in the new climate. However, we admit that the reform is in its early days. Further study is called for as it unfolds. 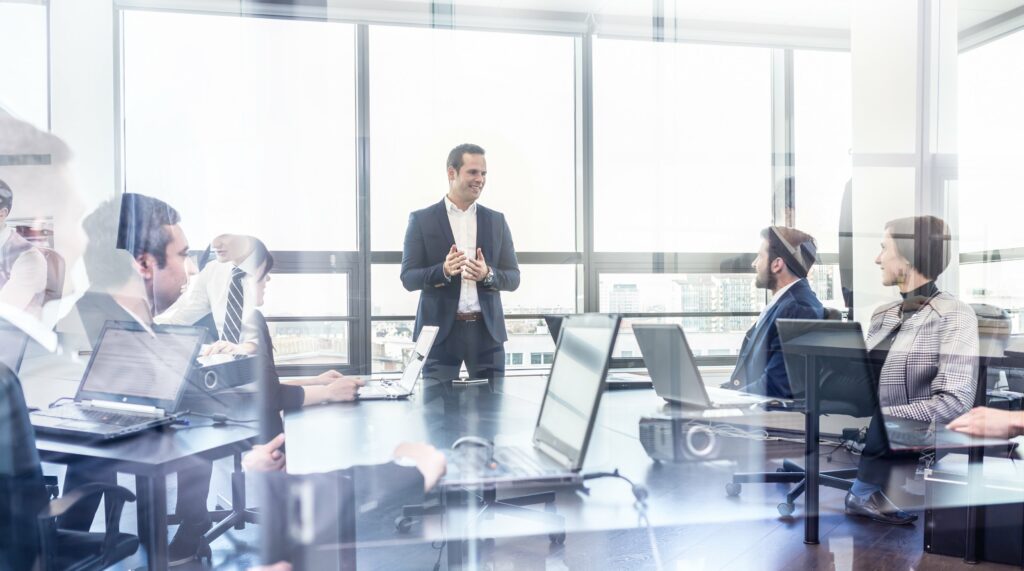 There is a way forward – a political analysis which is truly prospective, informing the design of reform, rather than crying over spilt milk as has happened so often in the last decade when political analysis has become popular. However, problem-driven reform raises further questions, as fruitful interventions always do. We conclude by posing three such questions about this new way of conducting reform: